Trust Your Case to a Professional 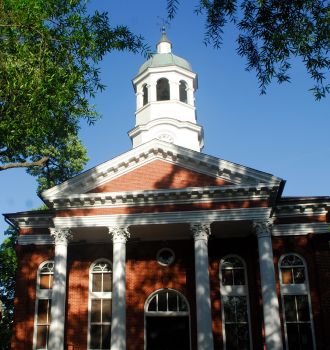 Michael J. Seck is the president and founder of The Law Office of Michael J. Seck, PLC. An active litigator, he regularly appears in the state and federal courts of Virginia for both criminal and civil litigation.

Mr. Seck was a member of the dean's list and an honor roll student at The Thomas M. Cooley Law School where he earned his Juris Doctor degree. Mr. Seck earned his Bachelor's Degree from Elon College, where he graduated seventh in his class.

"My goal is to meet the needs of my clients and help them through the difficult experiences in their lives."

After law school, Mr. Seck founded The Law Office of Michael J. Seck, PLC and began his private litigation practice. Mr. Seck was also a founding member of the law firm Kazem, Whitbeck, Seck & Kazem, PLC where he continued his litigation practice until returning to his solo practice.

A native of Fairfax County Mr. Seck graduated from McLean High School and currently resides in Loudoun County with his wife and two sons.

Contact The Law Office of Michael J. Seck, PLC today for all of your legal needs.